Saskatchewan ranked No. 1 for mining investors 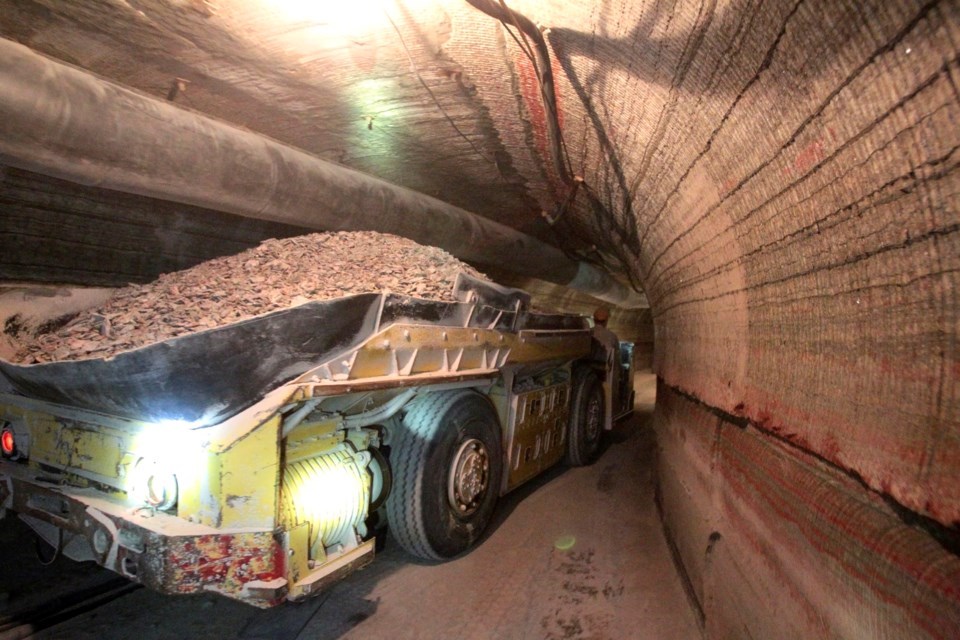 Province tops the field in Canada, No. 2 globally, study concludes

The 2021 Fraser Institute Annual Survey of Mining Companies indicates Saskatchewan continues to be an attractive location for mining investment, rating the province as No. 1 in Canada and the No. 2 jurisdiction globally.

The survey calculates an Investment Attractiveness Index based on factors such as jurisdictional stability, regulations, competitive tax regimes, infrastructure and geological attractiveness. With 84 mining jurisdictions included in the 2021 Survey, Saskatchewan received a score of 88.32, only two points behind Western Australia, the top-ranked jurisdiction.

Saskatchewan has occurrences of 23 of 31 critical minerals necessary, according to Canada's critics minerals list, for "sustainable, economic success," including potash, uranium, helium, lithium, copper and rare earth elements (REE). Saskatchewan saw record potash sales in 2021, which accounted for one-third of global potash production. In 2020, the government of Saskatchewan announced $31 million for the Saskatchewan Research Council to establish a REE processing facility, that is expected to be fully operational by 2024. New support to accelerate the development of helium processing and liquefaction hubs in the province was also recently announced.